People have an innate need to know that other people are listening to them when they talk, which also means that more people wait to talk than actually do any listening. This is particularly so in Anglosphere countries like the United States. Yet, in terms of persuasion, hearing yourself talk can often be detrimental. We learn this first hand in a modern classic on rhetoric, Verbal Judo, by George J. Thompson.

George Thompson had an interesting life story that brought him to being the founder of the system known as Verbal Judo. A self-admitted “difficult person” and bratty kid, the rhetorical skills in Verbal Judo didn’t come naturally to him. George Thompson eventually became an English professor who was trained in rhetoric and debate, but he soon began doing stints on the side with the local police department. He began to say to his “expert” colleagues that they really didn’t know as much about communication as they were letting on and that “the cops were the real experts.” Eventually he decided to go with being a cop full-time, with that experience being the basis of the Verbal Judo system. In other words, the system is based on real life experience with real life stakes, not theories out of academia, and that was a nice touch for me as I got into this.

There are frequent overtures to Samurai wisdom and other Eastern philosophies that can be a bit annoying if you’re of the opinion that sometimes Westerners hold all things Oriental in higher regard just because. Yet, that’s a minor annoyance at most.

Verbal Judo is more of a system than it is a series of techniques. There are specific techniques involved, such as strip-phrases to deflect angry rhetoric used against you, but most of Verbal Judo is based on a system of responding to universal human behavior, and those five rules are part of it. Those are rules, we’re reminded, that cut across all cultures.

And what is the purpose of the Verbal Judo system? It’s to generate “voluntary compliance.” In other words, it’s to get people to do what you want by talking to them.

Intermediate students of persuasion will recognize principles in Verbal Judo as variants of concepts they’ve come across elsewhere. For instance, we know from basic copywriting manuals, or more advanced works such as Pre-Suasion or Influence, that people are more likely to take action when prompted by a bad reason over no reason given at all.

Yet, the other four rules arguably revolve around the central pillar of the Verbal Judo system, which is something that expresses itself more fully in spoken or rhetorical persuasion.

The Most Powerful Word in the English Language

…According to George J. Thompson, is empathy.

I know, I instinctively snarl when I hear that word because of how often it’s used by “social justice” peacocks, freaks, and virtue signalers, but even though he’s been dead for years now, Thompson anticipated this snarl and reminded his audience that “empathy is not sympathy.” It’s not political correctness. It’s all about understanding your prospect’s point of view so that you can commune with his ego and allow him to save his personal face. It’s also all about putting your ego behind so that it doesn’t interfere in your ability to generate voluntary compliance.

“Empathy absorbs tension” is a maxim you’ll find in the system. If you forget specific techniques, always remember that one principle.

For example, one night George Thompson and his partner were on patrol in a bad neighborhood when they made an arrest. The guy was about 16, and when he was arrested, his mother was shouting obscenities that woke the whole neighborhood up.

I was tense because those people were surrounding the car. They weren’t saying anything, but it was an uneasy, potentially explosive situation. Suddenly, Ron walked up to the woman, took off his hat, put it under his arm as if he had all night, reached into his pocket for a business card and said “Ma’am, listen to m. My name is Officer Ron and I’m with the ____ Police Department. I’m arresting your boy because I have to. I have a warrant. If I don’t arrest him, they arrest me. But it’s a minor warrant, ma’am.

“I don’t blame you for being upset, because I have a son about your boy’s age, and I’d be upset too. But he’ll be out in the morning. Listen, don’t stand out here tonight. Get some rest. Come on down to the police department in the morning, bring your friends, bring a lawyer if you want. Your son will have been processed by then and you’ll be able to talk to him.

“And look, if anyone gives you any trouble down there, you call my number and I’ll take care of it. You don’t deserve any more problems. You have a good night now.”

He turned and walked away, putting his hat back on, and we drove off while the woman was thanking him! Her son was cuffed in the back of that car, and she was grateful!

The magic was more in the Verbal Judo system than in any specific words that the officer said. It’s all about giving people a line of retreat that allows them to preserve their egos and show them that you’re on their side. You’ll note the similarity of this principle to the hypnotic technique of pacing and leading, where the hypnotist mirrors the moods, values, and even bodily motions of his prospect in order to further influence him. The technique is almost a way to combine your ego and his into one. Without knowing it, Verbal Judo arrives at much the same principle.

This can be put to work in other ways, too. Before he became a cop, George Thompson began his teaching career at a tough school with tough students. How did he get these tough students to voluntarily comply with him instead of running him out of the classroom like they had with all his predecessors?

A good way to motivate people is to engage their egos and dangle the possibility of raising them to greater heights. When trying to connect with his tough students, George Thompson knew that threats and demands wouldn’t work. Instead, he took a different route.

One of his students was an auto mechanic. Another was an expert pool player. So how did he motivate them to actually do their schoolwork? He used those interests and channeled them into their schoolwork. The auto mechanic talked about car engines, and was then motivated to go to the library to make a presentation about race cars. The pool player talked about angles, drag, and friction and got his math grade up that way, and so on. On the affair, George Thompson has this to say:

Too many people who teach have no idea of the principle of teaching. The goal of education is to expand the mind. A person’s mind cannot be expanded unless he or she is motivated. There are many ways to motivate a person, but there is only one underlying principle: raise expectations.

Almost without knowing it, I raised the expectations of those students. They saw themselves as losers, unmotivated, uncaring. When they were challenged to do something, to show off their expertise, they gained confidence and were even motivated to expand, to learn something more. Their expectations of themselves had been raised.

This reminded me of similar points Robert Greene raised in The Art of Seduction. When outlining the success of Madame de Pompadour in holding so much power over King Louis XV, he highlighted how her secret weapon was her ability to, essentially, raise his expectations. Louis XV wasn’t always the most cheery person. He was often bored and insecure. Madame de Pompadour raised his expectations by encouraging him to build things, for example. The two would oversee plans for new gardens, gazebos, etc. This brought forth a more spirited king that valued her company. 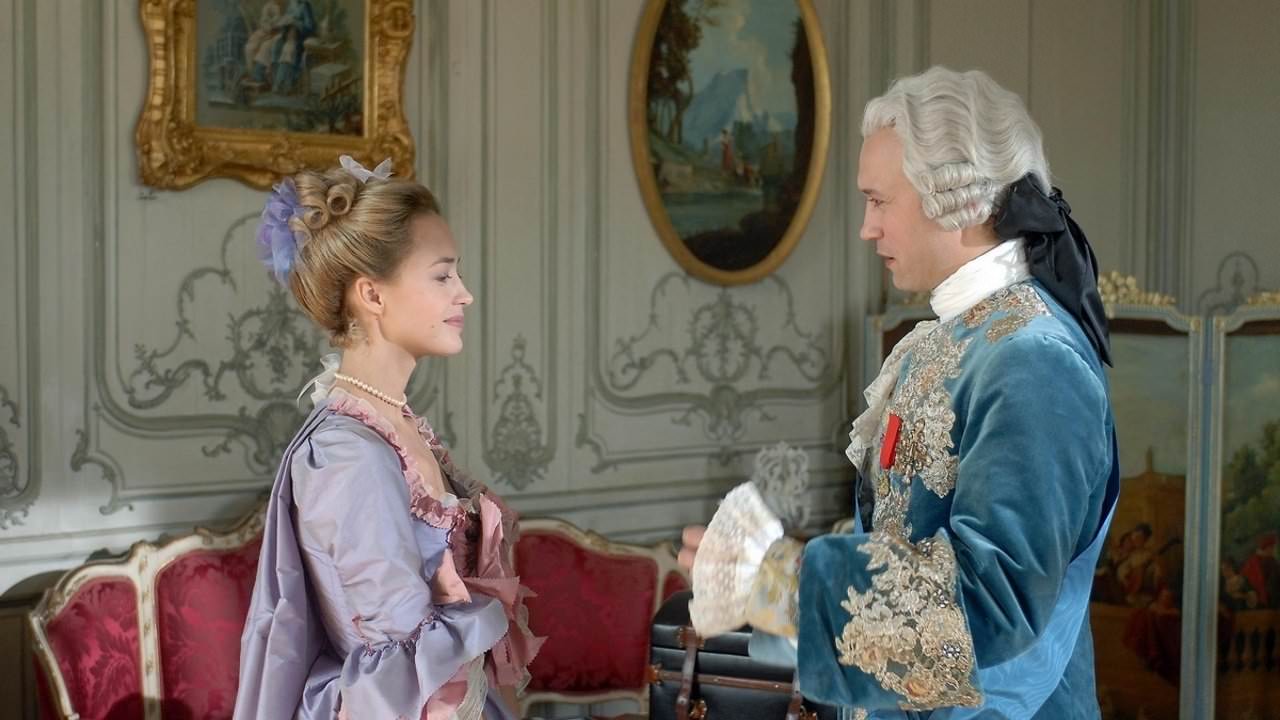 The systems in Verbal Judo are based in solid persuasion principles. Unlike other forms, Verbal Judo focuses exclusively on how you can use persuasion verbally. To demonstrate this specialization, there is a chapter early on that advises you of things that you should never say, such as “come here!” or “calm down!” There is also a crucial chapter telling you the three types of people you’ll have to deal with, regardless of culture or origin.

And here’s one final warning – never say the words that bubble up in your mind first, or you could make “the greatest speech you’ll ever live to regret.”

At around $10, Verbal Judo is an investment you’d be wise to make.