Troy’s recent article about building comfort had me pondering an important question related to my overall game style – should you try to force indicators of interest out of a girl early? The impetus for this question came when he mentioned the key point that staying in a sexy, attractive phase for too long is counterproductive. Yet, that’s precisely what the – dare we say it – classical style of “pickup” often advocates. People used to get too hung up on what “phase” of the interaction they’re supposed to be in, rather than what was actually happening in front of them.

Instead, what I usually try to do is force out indicators of interest early, even if approaching indirectly. Not only is this a test to see if you’re getting anywhere, but it can be “Pre-suasive” in changing her state of mind by shifting her attention to the fact that she likes you, if you’re doing well, of course. The point is that if you get these indicators of interest, you can assume that some kind of attraction exists and go on to “play the game in comfort” faster, leaving the clown bullshit behind, which is immensely relieving in and of itself.

The usefulness of each of these “tests” will vary depending on the situation, but I’ve generally found them practicable in most interactions. You don’t have to do them all, but the more of these you pass, the more attraction you can probably assume, and the less time you’ll likely have to spend “building” it.

As you might guess, this is a variant of the kind of “screening” game popularized by Good Looking Loser and others. It’s designed to quickly disqualify girls that aren’t into you and allow you to move on to another one that is. Today I’ll be talking about the day game variations.

They aren’t for everybody. In some situations they can be detrimental. Some guys find them harder. I find them easier because I don’t have to spend as much time or feel incongruent thinking of a situational opener (or in other words, I pay attention to something other than the girl), so I usually do them when I can. If she responds favorably, this is one indicator of interest and your confidence will at least be credited. The pitfall is that she may only be talking to you because she feels validated, so this isn’t enough by itself. I learned that the hard way.

This one only follows a direct opener, and it might be controversial, as I’ve debated it back and forth with some of my fellow Roosh V Forum members. By saying this, it is absolutely true that you could be inviting an excuse for rejection and get her thinking in that frame, where you might have possibly done a bit better if given some more time. I can’t say that this hasn’t happened to me. But honestly, girls usually know in 30 seconds whether they might have sex with you or whether there’s no way, so you might as well not waste your time. The way I see it, a quick “no” saves both her time and yours. If you get a “yes,” she’s essentially forced to put herself in the state of mind that “yes, this is a guy I want to talk to.”

One other virtue of it is that, if you’re in a closed space like a cafe, this takes the pressure off of her and gives her a way out. I’ve usually found that the women I talk to appreciate that kind of social intelligence.

A green light is a good sign and if you look good and approached with confidence you’ll probably get it most of the time. But once more, it’s not foolproof since the validation scenario is still present. 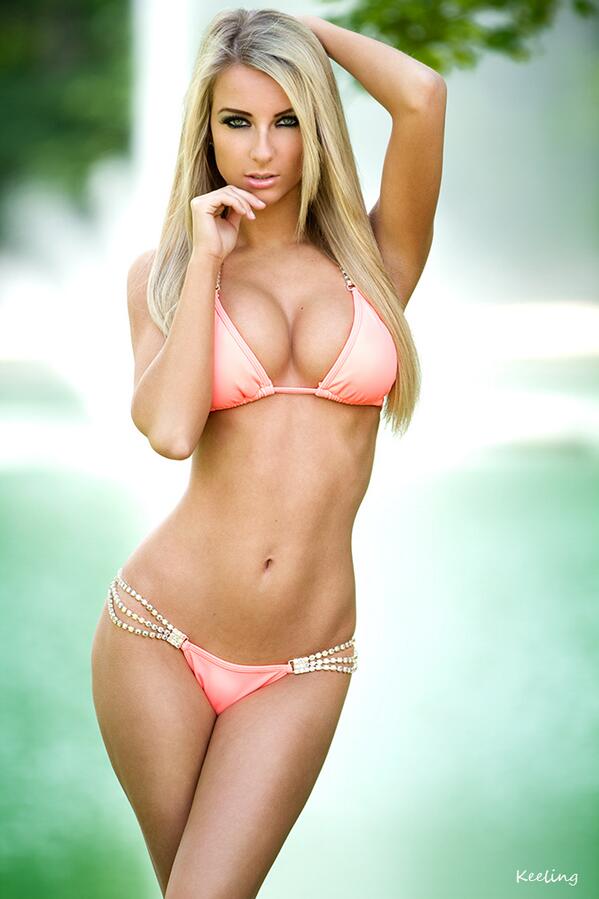 This might be old form by now, but when introducing yourself, hold her hand for longer than normal when you shake it and look into her eyes more deeply. If she reciprocates it’s basically another forced IOI.

This is a very good way to put her into your frame early. The idea is to get her to follow your lead on something. One test I love to use is, when outside, I’ll try to get her to accompany me to a different location. This is a strong indicator that at least some sort of attraction is in place. A useful pretext for the change in scenery, like a cool sight, can help you along with this, but no matter the sight, she probably wouldn’t have agreed to come with you unless a degree of attraction exists.

I discovered this one somewhat by accident, as one girl I approached early this year had something in her hair which I noticed and slowly brushed out early on. The move served to make what was already a pleasant interaction into a far deeper, more flirtatious one, as she invited me to change locations with her. As soon as we sat down, her body language – most importantly her legs and feet (the most honest parts of the human body) – signified very eager interest and deeper touching followed.

Not every interaction went exactly this way, of course, but a woman letting you touch her hair, especially early, is a strong indicator of interest, as this kind of kino usually comes later. The great thing about forcing it early on is that it not only lets you know her interest quickly, but that you may have shifted her state of mind into greater interest faster.

This list is by no means exhaustive. There are other methods of forcing an indicator of interest fast. These are just some of my favorite ones you can use very quickly in a daytime situation. The more indicators of interest you get, the stronger you can assume the attraction is. If you breeze past all of these, you can probably drop most of the clownish act you may have going on and get into comfort game. It’s also efficient, asserts your leadership, and lets her know you’re a sexual threat.

To become a more confident sexual threat, read Stumped before you approach.

Note: This post originally appeared on Return of Kings.