It’s always a good idea to come back to a good book that’s full of useful information. You remember things you forgot and absorb the things that stood out to you even better the second time around. The book this time was Scott Adams’ How to Fail at Almost Everything and Still Win Big. One of the major themes of that book is that human willpower is limited. If you rely on it for anything, whether it’s nutrition and physical fitness, work, or resisting personal vices, you’re going to eventually fail. Instead, Scott Adams advises that you should design systems that get around willpower so that you can do the right thing without relying on it. Crucial to this is the feeling that what you’re doing is natural and doesn’t feel like work. Work uses willpower.

As an example, Scott Adams talks about his system that keeps him going to the gym. Instead of relying on willpower to motivate him, he puts on his gym clothes, physically goes to the gym, and then decides. His system allows for him to say “no” after stepping inside, after which, he goes home. Almost always, however, the physical act of putting on his gym clothes and stepping inside the facility puts him in the mood that he wants to train, so he does.

Using this same principle, I’ve developed other systems to cut willpower out of the equation that I think will be of use to you.

This isn’t as important to me as it might be to you, though I know that as I rapidly close in on 30, it’s something I’ll have to be paying more attention to going forward. Maintaining 8% body fat might not be so easy when you’re no longer in your 20’s!

If you want to cut out (or at least reduce) sweets or other junk food from your diet, first understand where the craving comes from. It’s probably because your body wants sugar. Either that or you’re just paying attention to the fact that you have them lying around.

So you want to do two things – satisfy your craving and control the food that you’re paying attention to. Here’s the system: 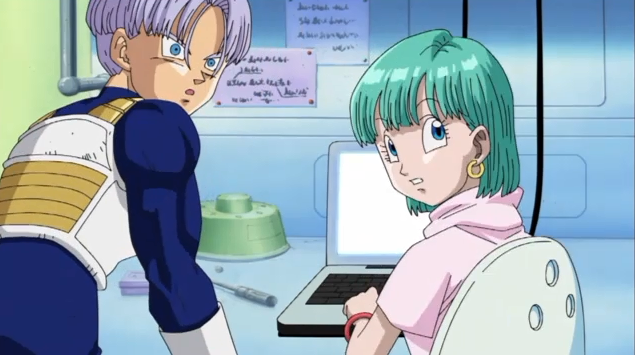 More people are working from home than ever before, but that comes with risks. It’s an environment that makes you happy, but also complacent. Happiness is good, complacency is not. Therefore, you need to cut out the feeling of complacency to get your best work done, and done faster.

I touched up on this last year, but “working from home” doesn’t mean you have to actually work at home. Picking the right environment, whether it’s a different room or a different place entirely, is the best thing to do.

When you’re at home physically, get out of the clothes you sleep in and put something more professional on. This has been mentioned a lot by others, so you didn’t hear it here first, but it works. Putting on different clothes, even just casual outdoor wear, puts you in the frame of mind that you’re going somewhere and have to do something. It just so happens that what you have to do is your homework (for real, this time).

Once you do this, use the brain hacks you’ll find in Influence and Pre-Suasion – your basic human need for consistency and to complete a task you started. If you find your focus straying, start a task and then stop it in the middle. You’ll come back to it more shortly than you would by taking a break after a you complete a task but have a still-unfinished project waiting.

First, start out by using Scott Adams’ system. If you work out at home, put on gym clothes (again, to set the mood) and get ready for the first exercise. If you say “nope,” you’re fine, but most of the time you’ll start.

If you feel you want to end your workout before you’ve done all the exercises, start a new set of repetitions and don’t complete it first. Most of the time, you’ll probably go back to completing the set, because it takes advantage of the same principles of consistency and the prioritizing of incomplete tasks. Keep doing this until your workout is over or you overcome the incompleteness and finally accept that you don’t want to do it anymore, giving your system room for error.

Getting a Better Sleep 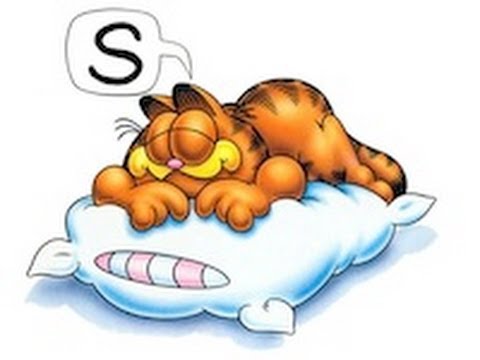 This might be the most important one of all. What sleep you come off of will effect the rest of your day. If you treat every day like a general treats a war, sleep is your preparation. When looking at warfare we tend to get dazzled by tactics and weaponry/technology, but most of the time the army that’s better prepared is the one that wins. Ask the Duke of Marlborough about that, or Alexander the Great, who led his well-rested troops against the weary Persians at Gaugamela, where he was outnumbered severely.

Alright, enough with the analogies.

First, commit to a certain bedtime. It may be childish, but we’ve seen the power of commitment and consistency already. Get in bed at that time…but keep your bedtime flexible, give or take an hour. You can always rely on me to suggest that my method might be best, and for me that’s 11-12, which is my bedtime unless I’m out doing something.

I chose that bedtime because sometimes I can have bouts where it’s difficult for me to fall asleep. It’s not insomnia, but sometimes it can take me some time to doze off. Also, I don’t usually sleep through the night. I’ll usually wake up at least once, maybe more. Recently, I’ve been waking up hungry, though I’m still figuring out why.

The “early” bedtime allows me flexibility. If I have difficulty falling asleep or I get up, it gives me time to get enough sleep in to have a good day afterward. In other words, the system is built on flexibility with room for failure. If you have trouble getting enough sleep, I suggest you do the same thing.

There are some other things too. Never watch TV when you’re lying down. That makes you think you need the TV to fall asleep and it’ll keep you up longer.

You’ll have to experiment with different kinds of foods also. Safe to say, it’s probably not a good idea to have caffeine within a stretch of hours before you sleep, but some people react differently to different foods. I can get away with eating sugar before I go to sleep, but I don’t know if that’s true for anyone else reading this.

You may want to eat food that makes you sleepy before going to bed. Scott Adams often talks about potatoes and how they make him sleepy in the diet chapter of How to Fail at Almost Everything and Still Win Big. You know that classic “2 o’clock feeling?” Eat the food that gives you that feeling an hour before you go to sleep.

These are only a few approaches. Whatever challenges you face in life, try to concoct systems around them, instead of relying on willpower alone to “bust through them.” Your willpower will fail and then you’ll have nothing left. Systems give you more room for error and ultimately make your goals easier to accomplish because they’re a part of your routine, not something you “need to do.”

Most things in life will involve your need to persuade others to take an action that benefits you. Fortunately, Stumped has a system designed for just that, and it works, because it described the world with predictive power.