The great names in history may have came from different fields, but they shared something in common – they all went on to wild success in their own lives and glory after their deaths. Does this mean there are certain characteristics that they all share that you can imitate?

In studying the great men of history, from Ancient Egypt to the present, we find that there are. Namely, there are four traits that are consistently shared among highly successful people, no matter what field they were in or when and where they lived. From Thutmose III to George Washington to Vince McMahon to Donald Trump, they all have these four things in common.

Our modern, postindustrial culture puts great emphasis on brain power. People with college degrees usually do better than people without them.  IQ is one of the more reliable measures of life outcomes, but is raw intelligence the most important parcel of success and glory? That’s a mixed bag.

Henry Ford was far from the sharpest tack in the shed, at least compared to many of his contemporaries. At the same time, he was more successful than most of them. At the same time, many geniuses, like Nikola Tesla languish in obscurity. Many geniuses are also autistic or have some other impediment that can hold them back.

That’s to say nothing of the dime-a-dozen sophists that have been among us since ancient times. They’re far from stupid, but they’re not exactly all success stories. Think of today’s technocrats who think that only they are smart enough to run our affairs, but in truth plague us with their poor decisions and smugness. It’s not that they’re stupid, but they lack other traits that define truly great people. None of them will go on to overwhelming success and glory after death.

The best thing we can say about intelligence is that it opens doors. The smarter you are, the more likely more doors will be open to you, as you’ll be able to develop different kinds of skills, adapt to more situations, etc. Yet, as men like Tesla show us, sheer genius isn’t enough to guarantee a successful life, much less a glorious one. Cicero is another good example. His brilliance is very underrated and he was the greatest orator in Rome, yet he was far from the most successful man there and met a bad end. 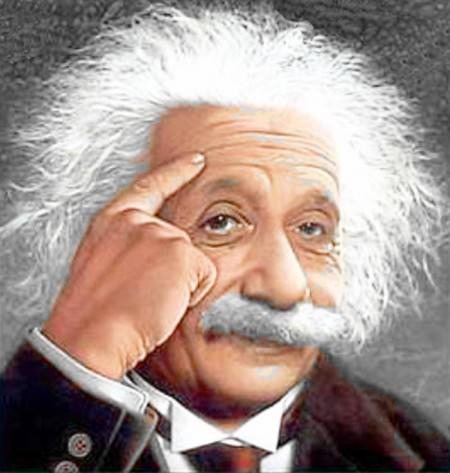 More universal than any particular level of intelligence is the greater tolerance for risk and conflict that highly successful people almost always have. Whether it was Henry Ford’s ignoring of the ALAM patent or the Duke of Marlborough disobeying his mandate from the Dutch by marching to the Danube, the movers and shakers of the world have almost always had a greater willingness to take on risk and engage in conflict than most people, who are risk-averse and shrink from conflict. Even success stories in “mundane” fields like physics, where you would think scholarly discourses rule the day, weren’t immune from this. To get his Theory of Relativity accepted, Albert Einstein would have to engage in a great battle to prove Newton wrong. Newton was regarded almost as a sage 100 years ago, so this was a risky gambit, but Einstein ultimately prevailed. If he hadn’t had been willing to fight the scientific establishment for his theory, all his intelligence would have gotten him nowhere.

As Robert Greene says in The 33 Strategies of War, conflict is a fact of life. Those who shrink less from it usually do better.

But that doesn’t mean that the great figures of history were taking stupid risks. Far from it. Because they were smart enough, they only took the risks they thought they had a reasonable chance of prevailing in. Henry Ford was confident that the ALAM patent was legally indefensible and was ultimately proven right. The Duke of Marlborough took every precaution and preparation available to him for his 1704 campaign and was reasonably sure of success. Again, he was right. Einstein was very confident in his theory and so knew he had a strong chance of proving it through experiment, which he did.

The best example is when Julius Caesar was running for Pontifex Maximus, Rome’s top religious office, which carried immense privileges and lasted for life. At that time he was far from the conqueror of Gaul that he became. He was deeply in debt and would have to spend even more if he were to be elected to the office. He was also facing far more experienced and respected candidates. Yet, they didn’t have his charisma, and Caesar knew that he had a strong chance of winning if he pressed on. It was a big risk to take, but a smart one, and he won.

This trait is likely the most important aspect of all successful people.

I’ve beaten it into you by now just how important building systems and talent stacks is, rather than operating in goals. I’ve explored this trait in successful people from all epochs. The idea behind this is that you construct a series of overlapping behaviors and skills to make your odds of success greater in the long run, as explained by Scott Adams in How to Fail at Almost Everything and Still Win Big.

Caesar’s system was maybe the most considerable (he was very good to excellent at almost everything), but you’ll find that most of the movers and shakers of the world have had an overlapping system of skills that they were good, but not necessarily the best in, and behaviors that maximized their productivity.

Louis XIV made it a habit to work at least four hours every day with his ministers along with any other work he was doing. He combined these habits with a profound insight into the psychology of power and leadership, and a good enough sense of aesthetics and design, among other above-average to excellent skills. The combination of his behaviors and skills produced the result that we remember today.

Though it’s not as universally true as the other three, and might even be considered a subset of the third, most of the great success stories of history have had high social intelligence and were skilled persuaders. Marlborough, for instance, owed his success as much to the skills as a courtier which he’d accumulated for three decades as to his military brilliance and courage. Henry Ford and Thomas Edison were master publicists as much as they were inventors. 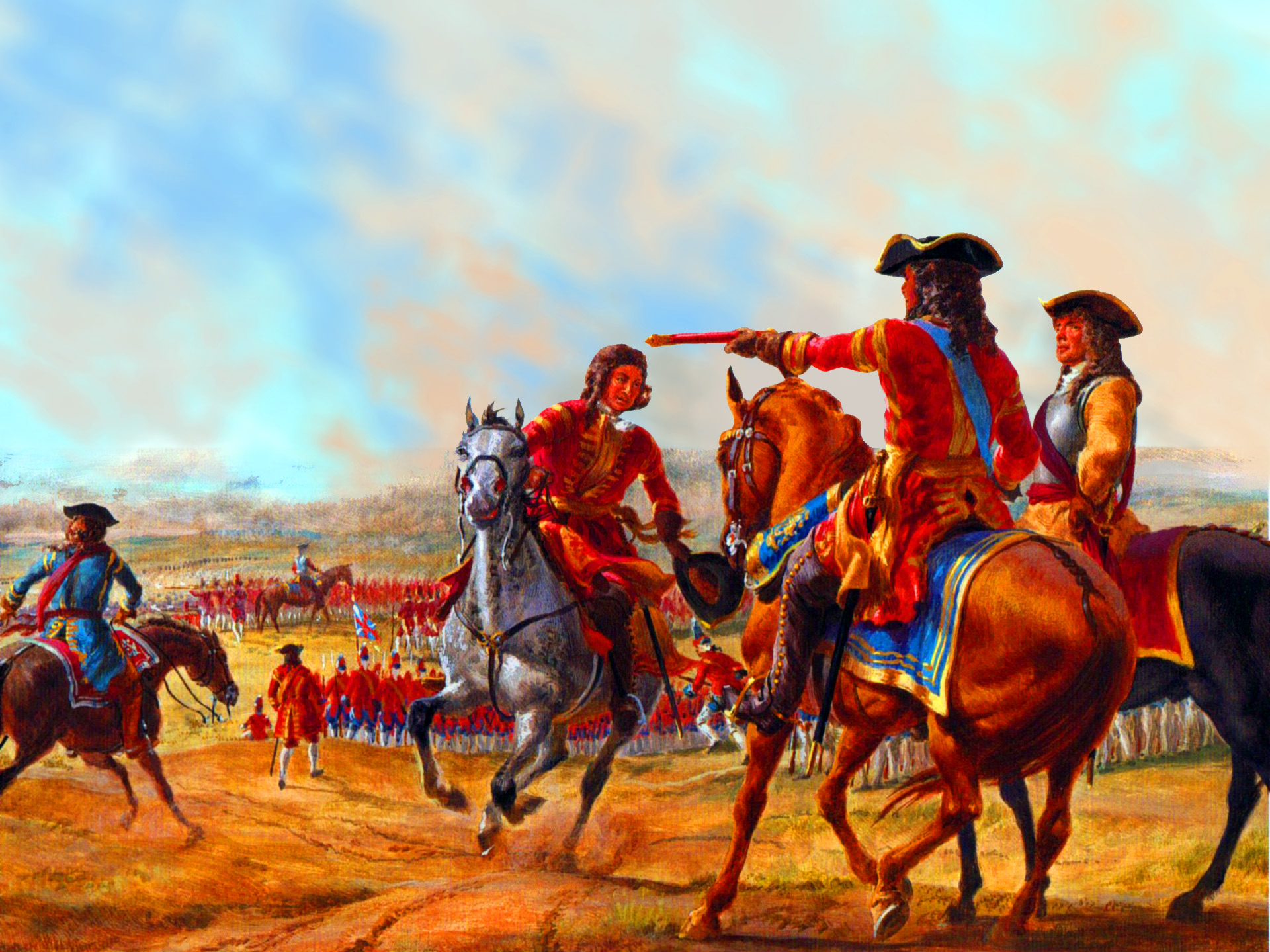 In contrast, Nikola Tesla didn’t possess a great persuasive tact or level of social intelligence, and this more than anything else cost him.

The careers of most great figures in history suggest you’d be better served improving your social and persuasion skills than spending all day in a classroom.