In the world of mythology, African stories are some of the most entertaining and insightful. The myth of the young man and the skull, illustrated in this collection of myths and legends, is one of my favorites. It is short and offers an important lesson in character, which is backed by history. First, let’s go over the myth itself.

The Myth of the Young Man and the Skull

The story comes from the Mbundu people in southwest Africa, although there is another version in the folklore of Sudan, which hints at how widespread the story was on the sprawling continent.

One day, a young man on a hunt came upon a skull in the sand. He knelt down and asked how the skull met such an unhappy fate? To his astonishment, the skull mouthed a reply:

By talking. Talking brought me to this unhappy end!

The young man was astonished and raced back to his village. He told everyone he could find about the miracle he had just witnessed. The villagers pushed back on this, saying that he must be lying, but the young man insisted that he was not. He really did see the talking skull. They grew more agitated at this and began to form a mob.

Finally, they all went to the chief’s house, and the young man relayed his story to him. However, he was angry at having been disturbed. The chief challenged the youth to show him the talking skull, or he would see the young man’s own skull fall to the earth for wasting his time.

So the young man, the chief, and the villagers ventured to the skull’s resting place. The former said what he had said to the skull before, but received no reply. Desperately, the young man tried again, and again, but the crowd grew angry. He got mobbed and decapitated.

And as the chief and villagers returned home, and the young man’s head rolled next to the skull, the skull spoke.

Skull: How did you come to such an unhappy end?

Head: By talking. Talking brought me to this unhappy end!

So ends the brief myth of the young man and the skull.

The myth tells us much about how we should conduct ourselves. We see that boastfulness will lead to a bad fate. History’s wisest leaders have known this. Louis XIV reminded his son that it was wiser to listen “twice as often as to speak.” Those with a “fondness for speaking,” he says, invariably say things that get them into trouble.

That was certainly the case in the myth.

Closer to our own time, we see examples of leaders doing the opposite, and falling into the trap laid out in the myth.

Donald Trump’s boastful nature came back to haunt him in 2020. His bizarre press conferences in March and April, when the fear of covid was at its height, appeared more self-serving than wise. They did not build confidence among the public. He spent the hours on the stage defending his ego against “journalists” that hated him, rather than assuaging the public that he was on top of things. He delegated many of the details to Anthony Fauci, who promptly basked in the spotlight and spun his own narrative. This mistake single-handedly destroyed his presidency. If you were aware of the myth at the time, you could almost see Donald Trump talking to the skull.

His successor’s boasting is also now coming back to haunt him. His signature campaign promise that he would “shut down the virus” went far beyond the “truthful hyperbole” Trump used to persuasive advantage in the 2016 campaign. It was always impossible – an empty a boast as there ever was. Any semblance of that is gone, thanks to his own CDC. The bubble has popped, to say nothing of his empty boasting about Afghanistan that blew up in his face. The decaying mummy looks like the young man in the myth more and more with each passing day. 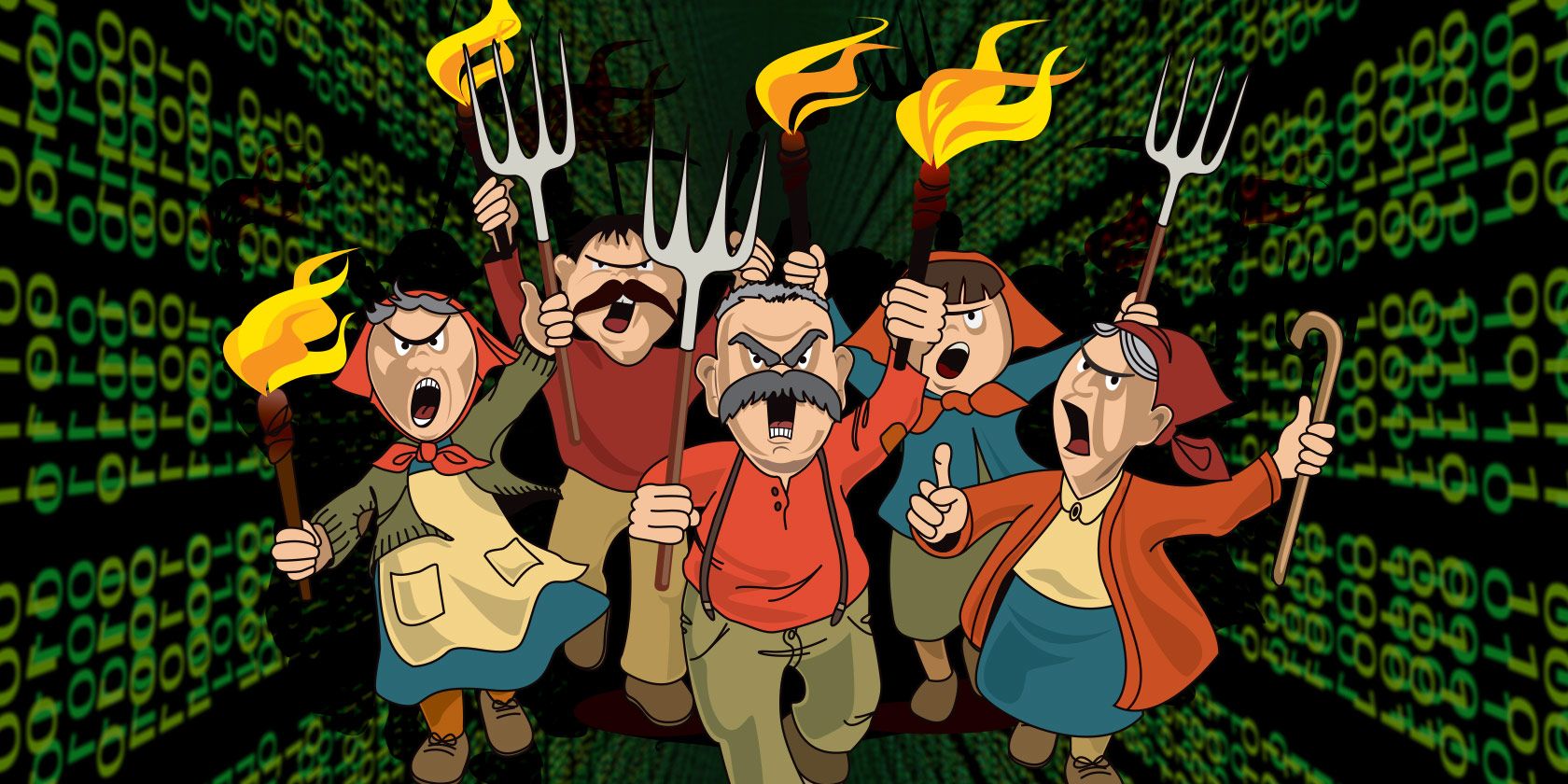 In each of these cases, and countless others, we see how unnecessary talking leads to a bad fate. This kind of talking is incentivized in today’s world, thanks to social media. Never has it been easier to form mobs against big talkers, like you saw in the story. Never have chiefs been as eager to lop off heads, as you saw in the myth.

Be circumspect with your language. Make sure that what you’re saying is really necessary. The young man in the myth made the error of shouting about his discovery to everybody when he did not need to. His actions seem innocuous and the chief’s actions harsh, but the Mbundu and Sudanese, like many people around the world, used myths of extraordinary things to illustrate everyday realities.

And in our everyday reality, mob behavior like that outlined by the Mbundu and Sudanese in the talking skull story is far more of a threat to you than it was to them.

This African story lines up well with many of the Greek myths. It shows us that action and not words are how heroes are made, and that action must be taken for the right reasons.This is illustrated well in another African myth – the Egyptian story of Ma’at.

For now, follow this story up by reading Lives of the Luminaries, which carries many more historical examples of this story from Africa in action around the world, from ancient Greece to the modern baseball field.